Because of Brexit initial shipping prices may be higher, but rest assured we will refund any unused shipping costs. 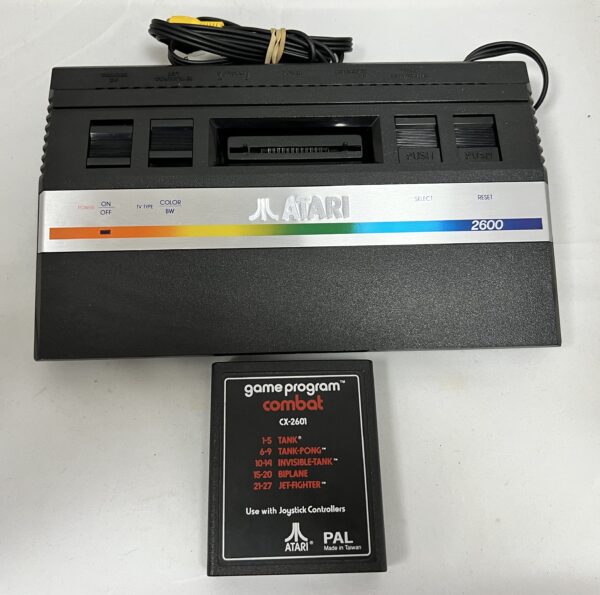 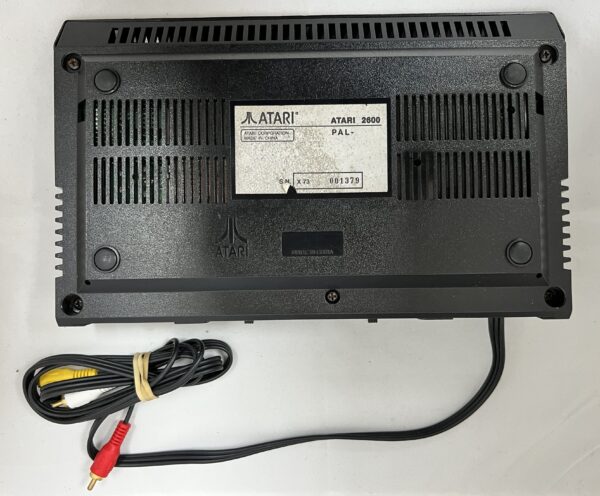 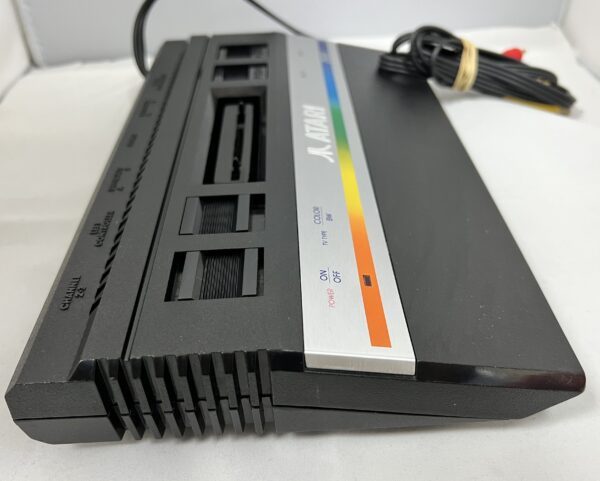 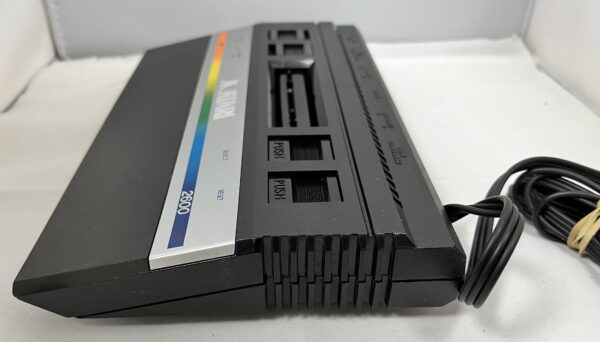 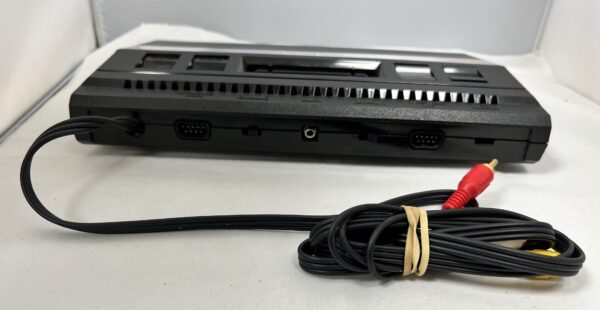 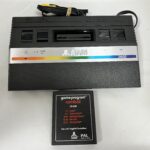 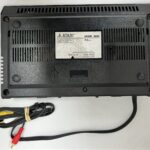 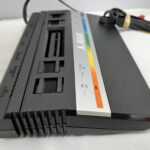 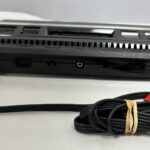 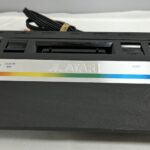 Atari 2600 Console plus controller and game

This is a nice Atari 2600 console that has been well cared for.

No PSU – just needs a 9V power supply for it.  They are readily available from Amazon.

Bundle includes a controller and a game – combat CX-2601

Any questions then please do not hesitate to contact us.

In 1982, the Atari 2600 was the dominant game system. Amid competition from both new consoles and game developers, a number of poor decisions from Atari management affected the company and the industry as a whole. The most public was an extreme investment into licensed games for the 2600, including Pac-Man and E.T. the Extra-Terrestrial. Pac-Man became the system’s biggest selling game.

The unit was showcased on June 4, 1977, at the Summer Consumer Electronics Show with plans for retail release in October. The announcement was purportedly delayed to wait out the terms of the Magnavox patent lawsuit settlement, which would have given Magnavox all technical information on any of Atari’s products announced between June 1, 1976, and June 1, 1977. However, Atari encountered production problems during its first batch, and its testing was complicated by the use of cartridges.

The Atari VCS was launched in September 1977 at $199 (equivalent to about $850 in 2020), with two joysticks and a Combat cartridge; eight additional games were sold separately.  Most of the launch games were based on arcade games developed by Atari or its subsidiary Kee Games; for example, Combat was based on Kee’s Tank (1974) and Atari’s Jet Fighter (1975). Atari sold between 350,000 and 400,000 Atari VCS units during 1977, attributed to the delay in shipping the units and consumers’ unfamiliarity with a swappable-cartridge console that is not dedicated to only one game.

Above extracts courtesy of Wikepedia

There are no reviews yet.

Rude Dog Retros is a trading name of ParadigmIT Limited